A gorgeous faceted black Spinel (2mm) combined with 2 different shapes of beads and a rhombus shape of Mexican Fire Opal pendant (1.9 x 1cm). This necklace is combined with mat finished 925 Sterling Silver beads and lobster clasp. The length is 43.5cm

Match this necklace with the bracelet Item 195BS

Spinel comes in many shades from transparent (colourless) to shades of pink, red, blue, yellow, green, brown and black. It brings the mind stability and happiness and reduces the symptoms of depression and harmonises the structure of chakras by healing them along the spine thus named as spinel. Black spinel is highly reflective and does not feature the same metallic overtone that many other black stones do. It’s a gorgeous deep black in appearance. They are widely found in the areas of Vietnam, Thailand, Sri Lanka, Pakistan, Tanzania and Tajikistan

Mexican Fire Opals formed in white to soft-tone brown potch are known for their beautiful orange crystals. Opal is an October birthstone. Mexico has been the world’s primary source of fire opal for nearly 100 years. The Mexican fire opal deposits produce significant amounts of transparent to translucent, bright orange to orange-red material but als in bright blues and greens.

Never miss new jewellery again? Receive the newsletter, your will be the first to know that there is a new update , show calendar, important announcements and news. 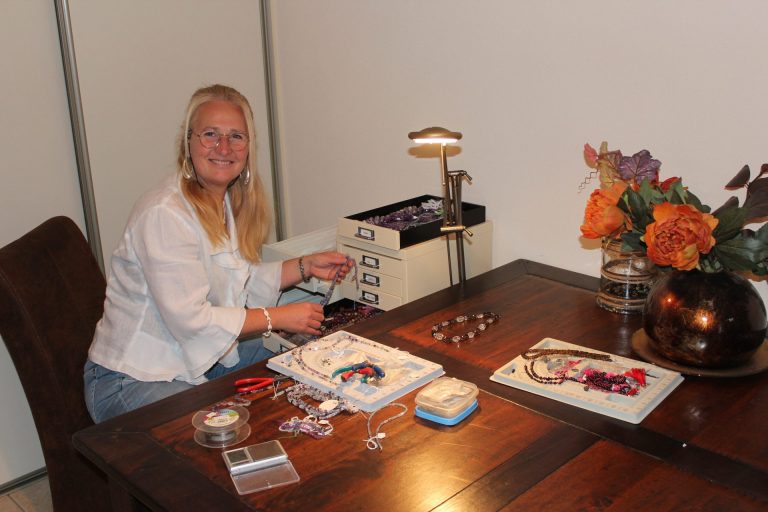